© 2023 The Frederick GroupPowered By Azula Web 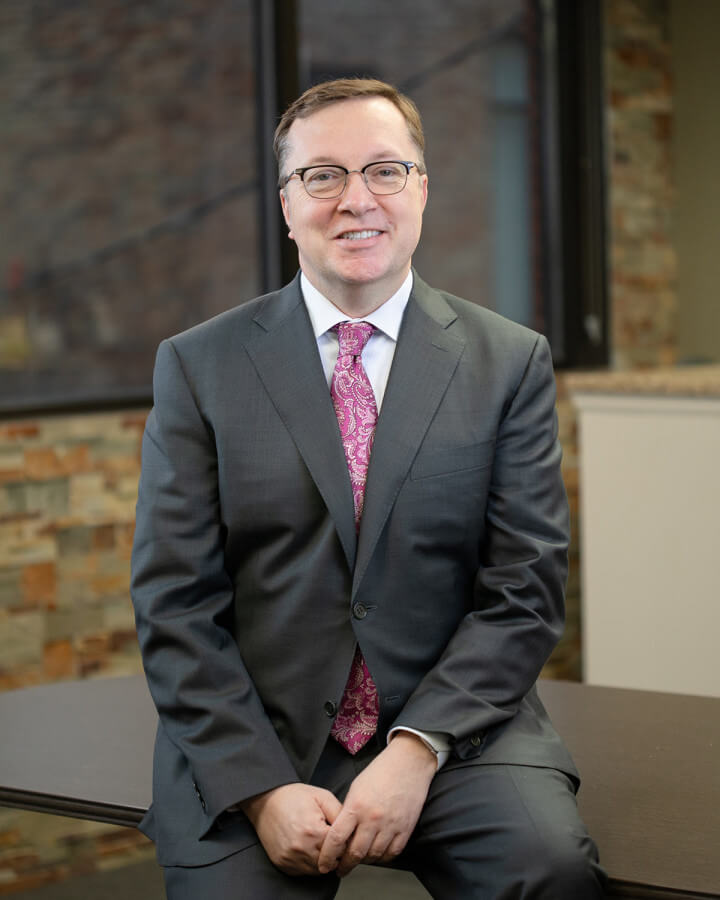 President & CEO of the Frederick Group

Michael Frederick graduated from Michigan State University with a Bachelor of Arts degree from James Madison College. He received his Juris Doctorate from the Thomas M. Cooley Law School and was subsequently sworn in by a sitting Justice of the Supreme Court of Michigan.

He has run campaigns, served as an aide to numerous legislators in both the House of Representatives and the State Senate, including the Speaker of the House. In addition, he was a lobbyist for a trade association before forming the Frederick Group in 2008.

Mike has been recognized as one of the most effective lobbyists by the political trade publication MIRS on several occasions. He currently represents a variety of clients with numerous interests ranging from agriculture to education to health care to name a few. In addition, he acted as a consultant for a former national client and advised them on state strategies covering all 50 states.

He is also very active in the community currently serving as a member of the Clinton County Road Commission. Mike has previously served as Vice Chairman of the Lansing Charter Township Planning Commission, a member of the Lansing Charter Township Brownfield Redevelopment Authority, the Ingham County Economic Development Corporation’s Board of Directors and the Ingham County Brownfield Redevelopment Authority. Lastly, he served as treasurer for the Women’s Center of Greater Lansing, a non-profit organization dedicated to helping women realize their potential. 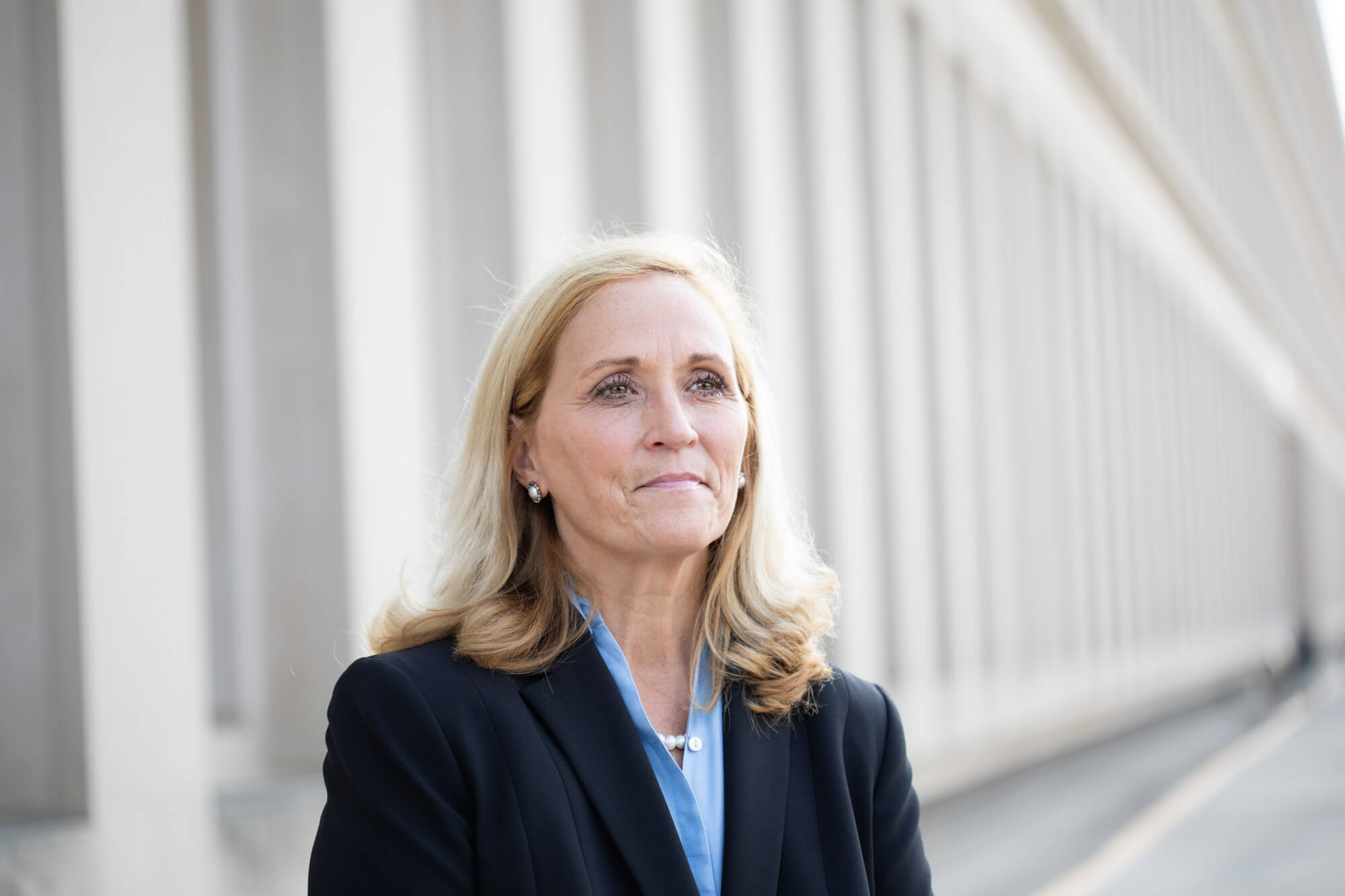 Karla Ruest worked with the Michigan Department of Health and Human Services where she acted as Director of Legislative & Constituent Services for nearly 9 years before leaving for a new opportunity with the Frederick Group.

Working with members of the Michigan Senate and House of Representatives, Karla was instrumental in the passage and enactment of the Healthy Michigan Medicaid expansion Plan.

Karla has an extensive background in politics and legislative procedure and worked as Chief of Staff for numerous legislators including the Chairman of the House Appropriations Committee. In addition, she served in the Engler administration in 1991 in the Office of Appointments to Boards and Commissions. She also managed multiple successful political campaigns for both Michigan House and Senate members.

Following her tenure in the legislature, Karla moved into the health care arena, serving as Manager of Government Relations at TAP/Takeda Pharmaceutical Company. She also worked as Government and Community Relations Administrator for HealthPlus of Michigan.

Karla has expertise in health care and public health matters, including Medicaid and has gained substantial knowledge of human services and family service programs.

Karla was named one of the “Most Effective Staff Members among the Principal State Departments” by MIRS Capitol News. This survey was taken by Legislators and Legislative staff members.

Karla graduated from Cleary University with a Bachelor’s Degree in Human Resource Management. She also earned a Master of Science in Administration and Health Care Management from Central Michigan University. 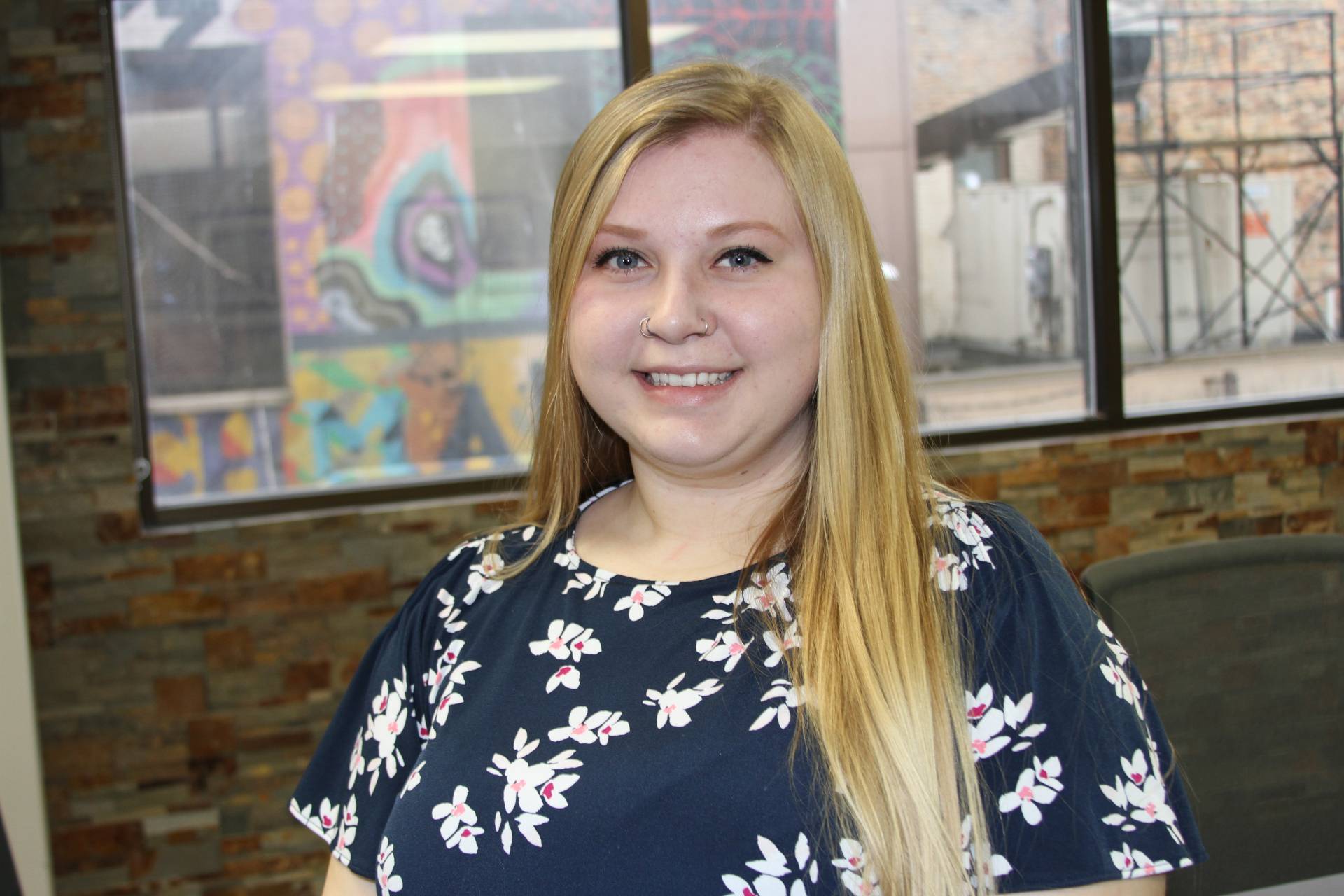 Brenda Klunder received a Bachelor of Science for Business Administration from Central Michigan University in 2020, majoring in Law and Economics.

Since Brenda started with The Frederick Group in February 2022, she has moved to the Lansing area. Brenda enjoys reading and poorly caring for plants in her pastime. Brenda also has a passion for rescuing and caring for at-risk animals. 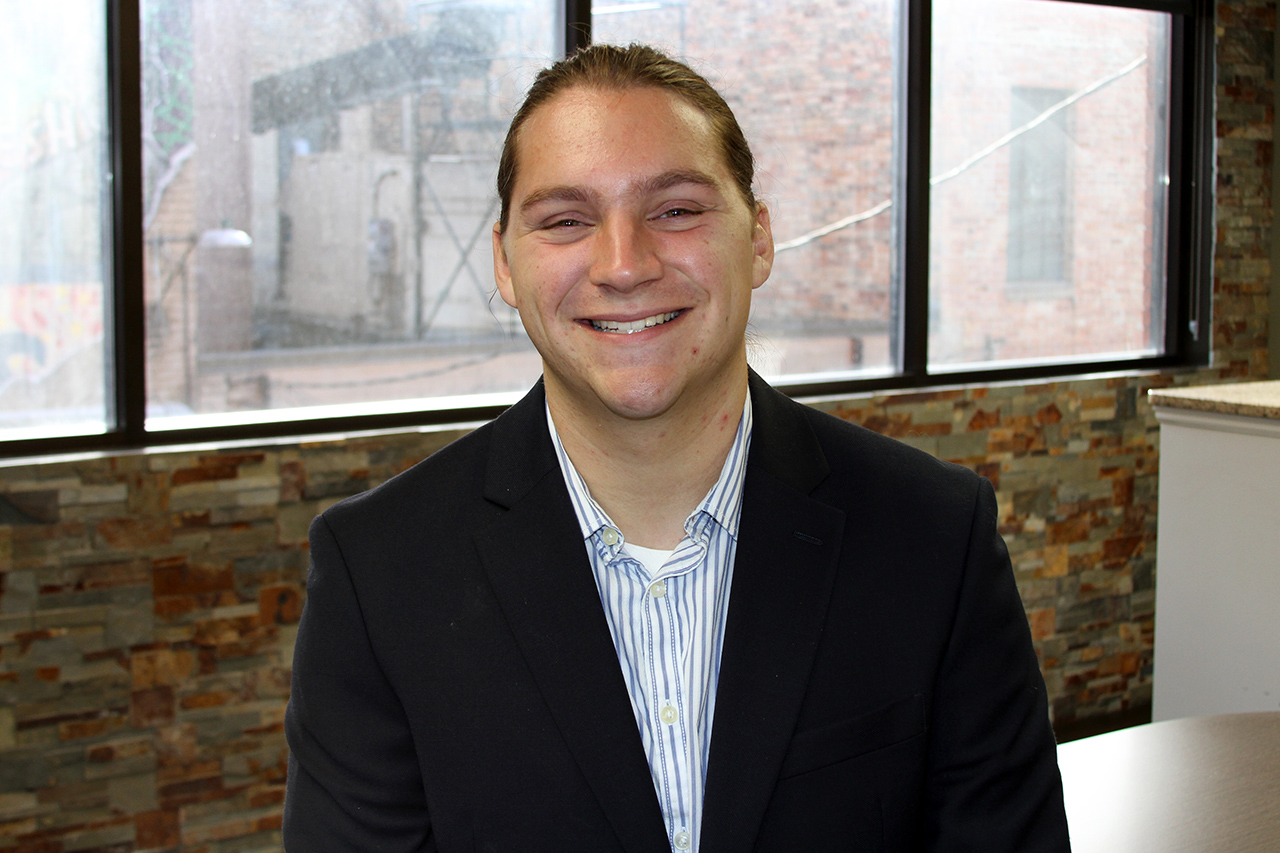 Jacob Kaplan is currently a student at Michigan State University. He is studying Political Science Pre-Law with a double minor in Peace and Justice Studies and International Development.

Jacob has a lot of experience working with people through his roles in retail and he has always had an interest in politics and policy. Jacob is able to use the skills he gained from retail along with his writing and researching skills to work on a wide range of issues.

The Frederick Group is Jacob’s first role in the Michigan political sphere since moving from Massachusetts. He has always had an interest in politics and policy. Jacob has always had a passion for cooking and sports.